A year as a Developer Evangelist

I can't believe it, but I've now been working for Pusher for a year. It's been an exciting year both in life and in business - and it's great when you spend a lot of the time working on something you are really interested in. So, I thought I'd push out a post covering the things that I've done this year along with a few thoughts.

I'm a strong believer that we are much more than a job title and that each person has their own strengths, weaknesses and interests so they should get to work on the things that will most benefit them and through that benefit the company they work for.

But, the job title of "Developer Evangelist", "Technical Evangelist" or "Developer Advocate" does generally mean you do a few things:

There will be other responsibilities based on the role and the person. I spend quite a bit of time handling support queries. This is a great way of understanding how people are using Pusher and ways in which we could make our service better.

For me the job covers customer support (communication and tech support), marketing, a bit of product strategy and of course development. And probably a bunch of other things from time to time.

Interestingly enough I've never been very keen on public speaking. Yet, it's actually pretty core to this job. So, I'm having to do it even though I'm not sure if I really want to do it or not, I just understand the importance of doing it. In any job you have to try new things and test yourself - this is the biggest test for me.

If you like the sound of this job, we are looking to hire another Developer Evangelist :)

Finally, I highly recommend Christian Heilmann's Developer Evangelist handbook. It's one of the things that made me realised that this is what I wanted to do.

A year in review

Here's a list of things that I've done over the past year. But for faster consumption, my highlights have been:

Read on for more details and additional links.

You have a some months where you look back and you're not exactly sure what you were up to. December and January were two such months. That said, the following months were pretty busy so busy months obviously require a bit of preparation - I'm guessing :)

Finally I'd like to say thanks to Damien and Max, the co-founders of Pusher. They saw what I had done with Kwwika, and despite having to deal with the occasional massive email from me, have given me the opportunity to continue doing something I really believe in - helping others understand and use realtime web technologies.

Finally, finally - since I'm in San Francisco I get to publish this blog post whilst sitting in Yerba Buena Gardens. Pretty cool! 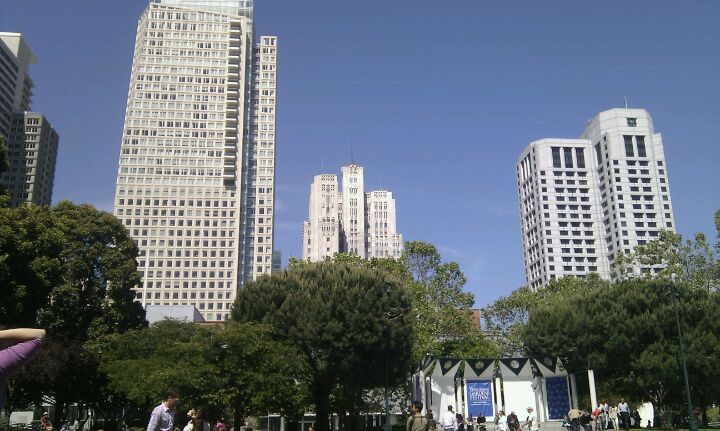