Code Africa & the Impact of Realtime

Over the weekend I attended the Code Africa hack weekend which was organised and hosted by The Times. The event saw developers, designers, journalists and entrepreneurs come together to try and form ideas and build prototypes over one weekend. My main takeaways from the event were a much better understanding of the state of technology in Africa, how technology can be used to help the people living within the continent and how realtime technologies can be used not only to improve application functionality, but also provide real impact in demonstrations and presentations.

See the code in github

A number of ideas around crowd sourcing all sorts of information with an initial focus on travel; traffic, route planning and more.

Build a fun way of discovering interesting facts and stats about Africa, and the countries within the content, and compare the information against other non-African countries.

See the app in action

At the end of the second day each idea was given three minutes to pitch, and if possible demo. And today (Monday, March 19) they will be pitching to a group of 100 people including numerous company CEOs, at least two country presidents and a former Prime Minister at The Times CEO Summit Africa (RSS news feed) - a real opportunity to potentially get funding and affect change. 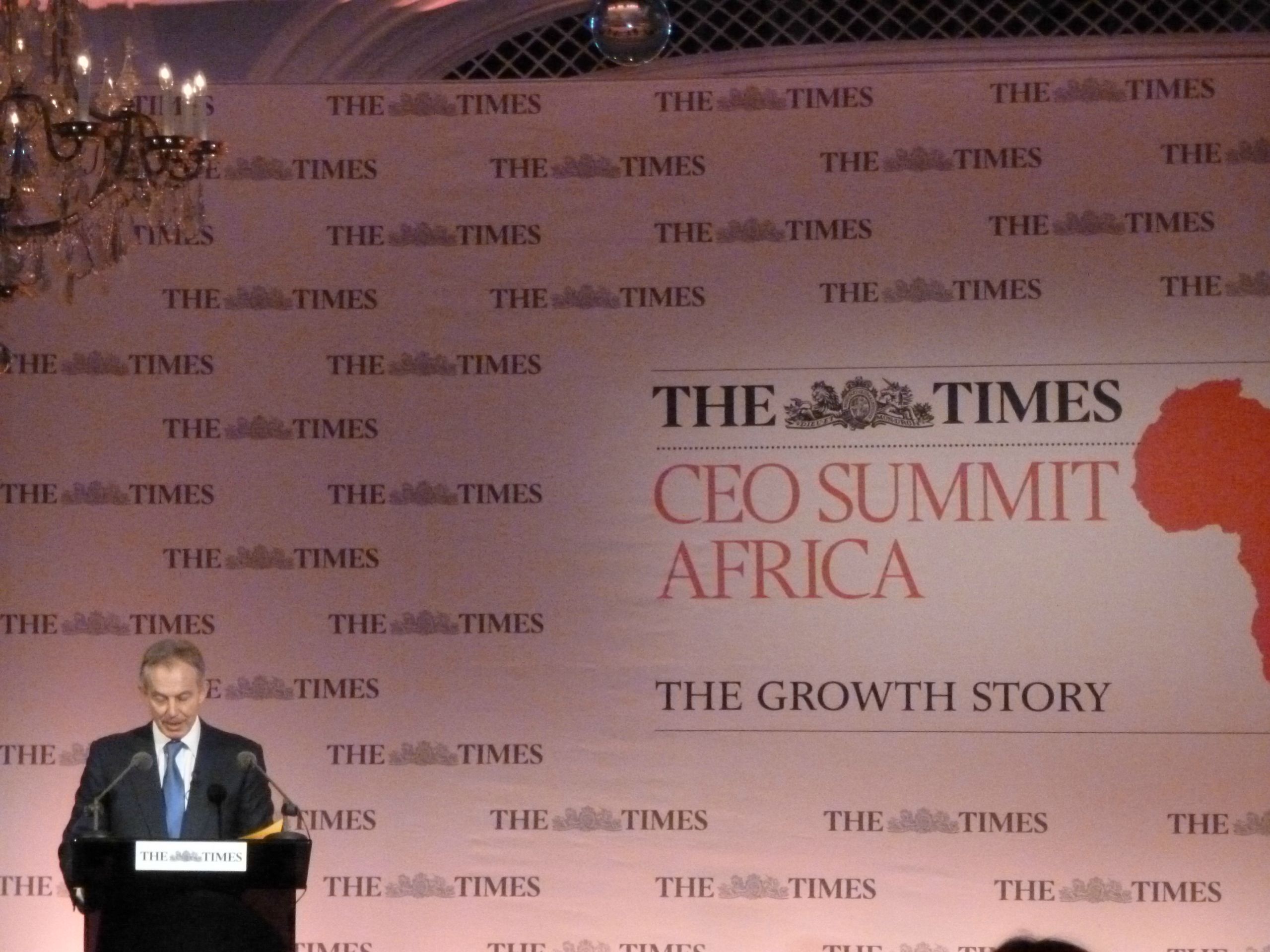 The Impact of Realtime

Public speaking is quite new to me. In the past couple of years I've spoken at just a handful of events. However, over the past few weeks I've give more talks than ever about Realtime web technologies, including a lightening talk yesterday at CodeAfrica.

The more talks and workshops I give the more I realise that no amount of speaking will beat actually demonstrating a realtime web technology. But not only demonstrating, also using the technology to make the audience part of the presentation, and make it an interactive presentation which encourages discussion and stimulates ideas.

I saw this again yesterday when Daniel Probert, who lead the Simple SMS Education team which I was part of, demoed the prototype. As part of his three minute pitch Daniel used the prototype web app to send a question via SMS (thanks to Twilio to a number of people in the room. They then reply to that SMS with the answer to the question. These answers are instantly displayed within the prototype application (thanks to Twilio WebHooks and Pusher). This was described by one of the feedback panel as "A killer demonstration".

The ability to instantly demonstrate interaction between multiple people using SMS and realtime web technologies has a real WOW-factor. I've used this sort of technology for over 10 years and I'm still excited and wowed by it!

CodeAfrica was organised and ran by Federica Cocco, Peter MacRobert and Tom Whitwell and Xen Lategan so they deserve a lot of credit for a great event and bringing so many interesting and creative people together.

With my core interest in technologies being realtime technologies I thought that the lack of Internet infrastructure (mobile data networks) in some areas of Africa was going to mean that I wouldn't be able to use this technology over the weekend. However, it was used (and will be used today in Daniel's pitch) to add real impact when demonstrating how technology can really make a difference.