For a long while now I've not been getting as much out of Twitter as I used to. There's too much information to take in.

Somethings is wrong with how I use Twitter. I know I'm not getting as much value from it as I should. It's still a great source of information when asking questions. But I want to be able to listen, reply and having better conversations.

I follow(ed) 940 Twitter users. That's too many. So, I've unfollowed everyone! 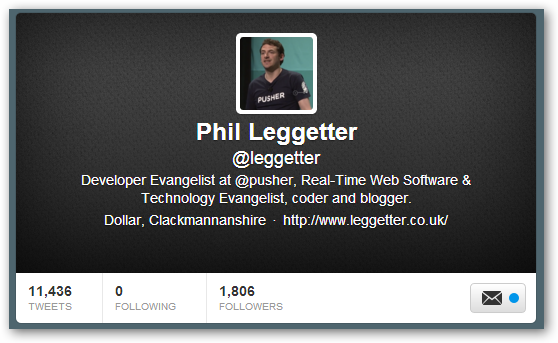 Reclaimed with a hack

I obviously didn't want to have to do this manually. That would probably have taken a while. I had a quick search for apps to let me unfollow everybody but most apps appear to offer a limited number of unfollows and then require some sort of upgrade. So, I've hacked something together that I can use in future and may be useful to others. It's now in a Reclaim Social github repo.